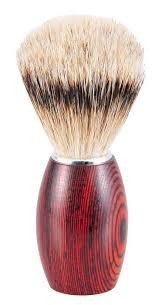 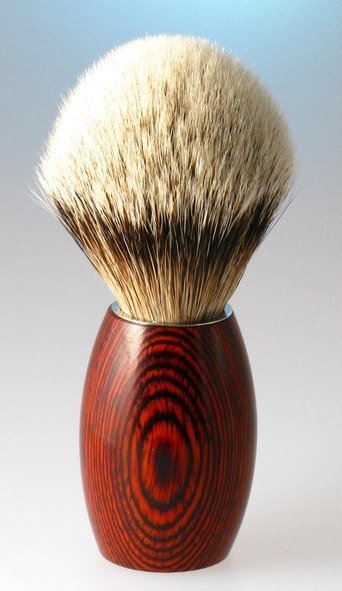 2 209 Kč
1 826 Kč VAT exc.
Elegant brush made of real and selective badger with a handle made of rosewood in the shape of a barrel. Read more