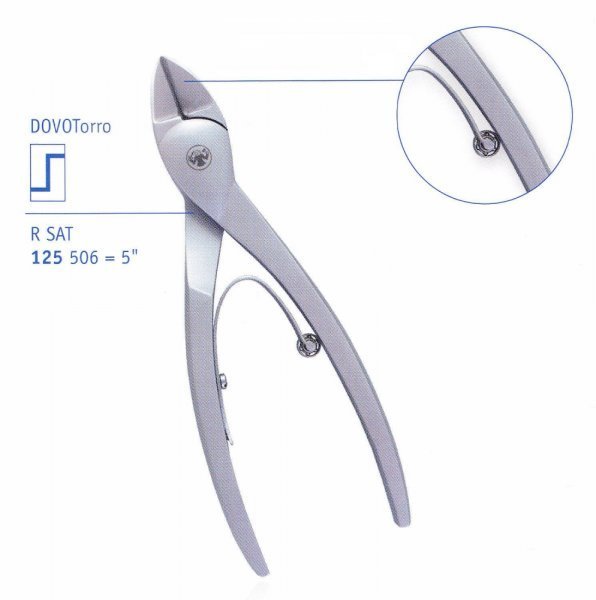 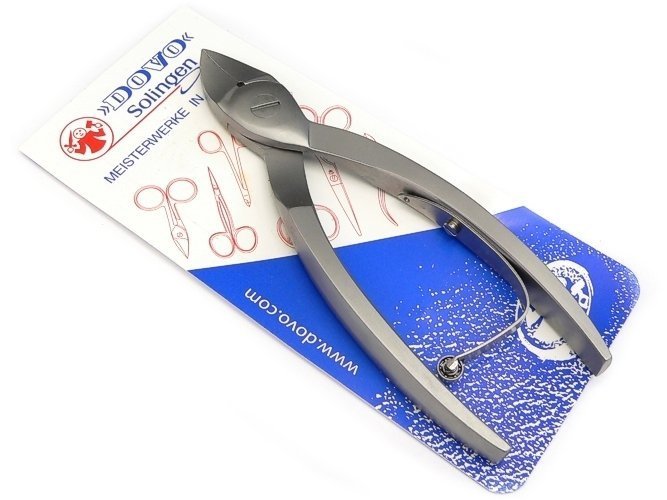 3 106 Kč
2 567 Kč VAT exc.
If you want to cut your nails with such high-quality pliers, which often do not even have a professional, then you are looking right. With stainless steel, lightweight and extremely sharp pliers, cutting any nails will be literally a toy. Read more