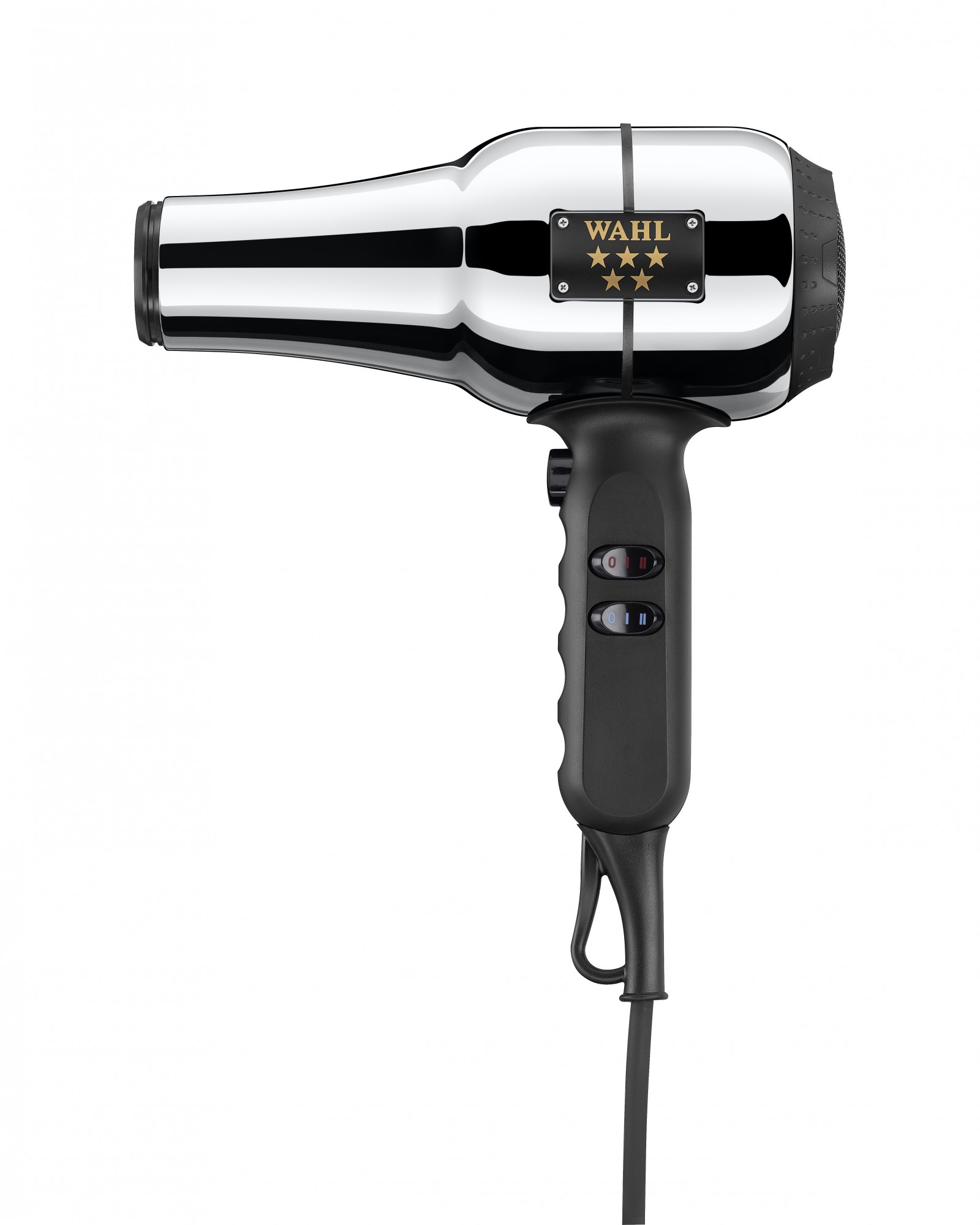 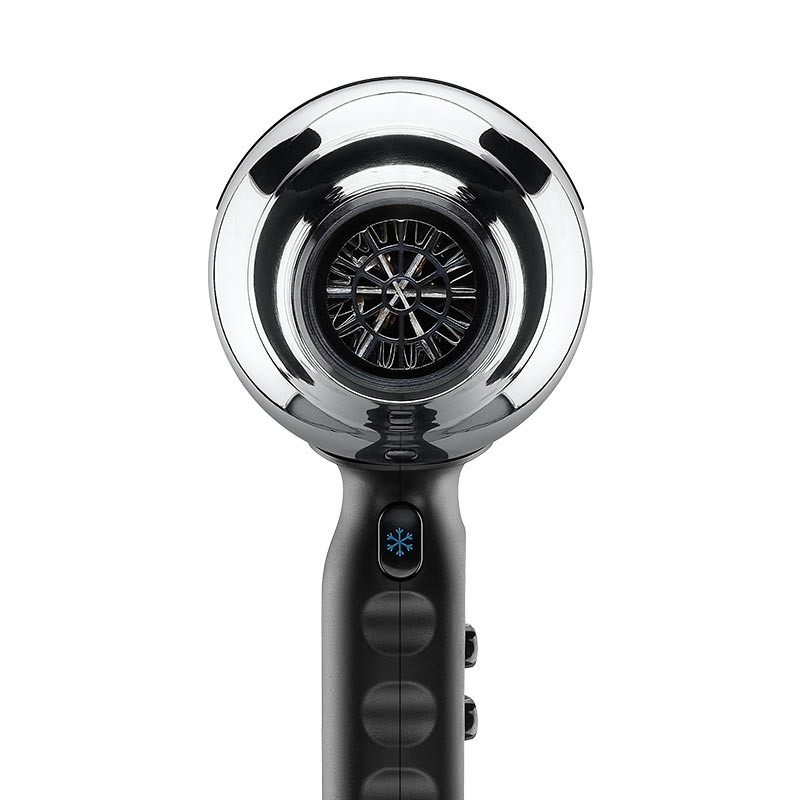 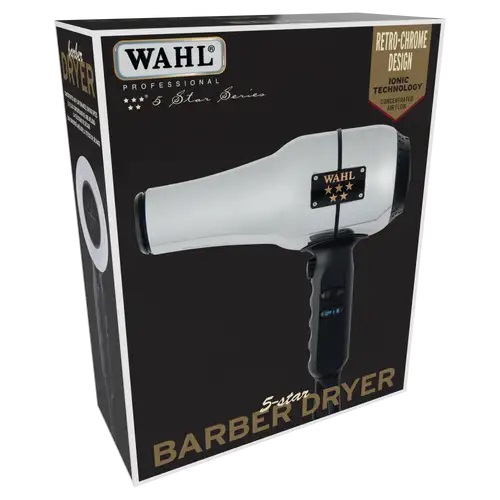 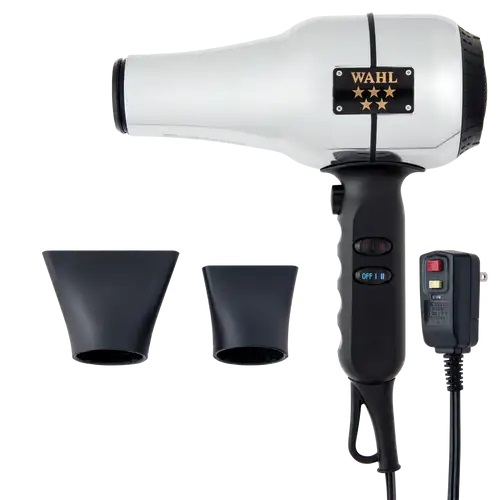 WAHL Professional is a North American company founded in 1919 by Lee J. Wahl, who patented the first electric hair clipper the same year. This corporation has thus become a leader in the field of professional and home hair care in its category.

In 1967, the company introduced the first wireless rechargeable machine, and in 1971 it was launched, immediately controlling over 90% of the North American shearing machine market. In 1987, the company invented the first hair curler and began producing various types of hair dryers. In 1996, WAHL bought the German companies producing MOSER and ERMILA shears, making it the largest manufacturer of shears in the world. The range of products has grown rapidly and the company introduces the world's first hair straightener.

In 2009, WAHL celebrates its 90th anniversary as a pioneer of professional and home hair care products.

To date, WAHL employs more than 2,200 people, sells its products in 165 countries and holds more than 100 patents in its portfolio.